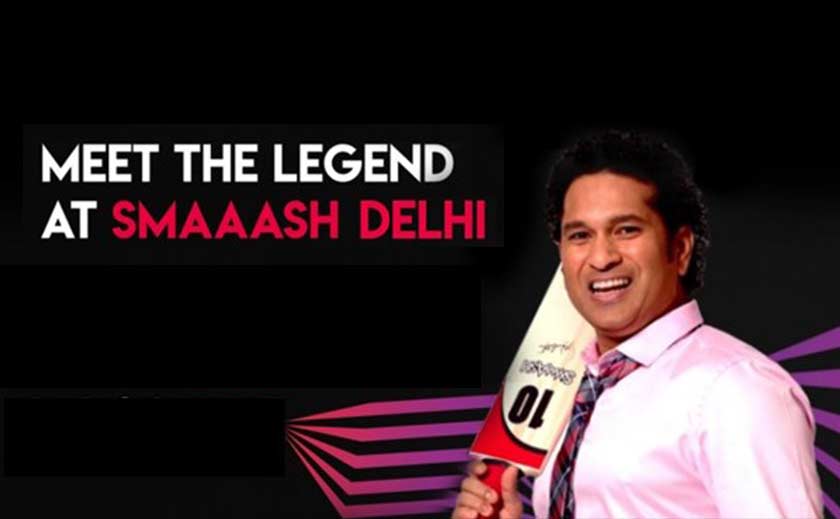 The investment was reported by data research platform Paper.vc and will see Smaaash furthering its physical presence in both domestic and international geographies.

The round comes four months after the firm raised capital from consumer-focused investment firm Sixth Sense Ventures, had reported earlier. At the time, Smaaash was expected to have been valued at about $100 million.

With this, the total capital raised by Smaaash Entertainment stands at about ₹762 crore, including equity and debt so far.

Founded in 2012 by serial entrepreneur Shripal Morakhia, who was behind institutional brokerage firm SSKI and retail brokerage firm Sharekhan, Smaaash owns and operates digital entertainment centres for sports such as cricket, football and go-karting and also virtual games in 30 centres across India along with the US, China, and the Middle East.

The firm currently manages over 600,000 square feet of area in India. Its operating revenues almost doubled to Rs 103.26 crore in FY17, while losses widened by a third to Rs 32.88 crore, according to regulatory filings made with the registrar of companies.

Shareholders of the company include Tendulkar, sports-focused investment firm Fidelis World and BCCL, which publishes The Economic Times.