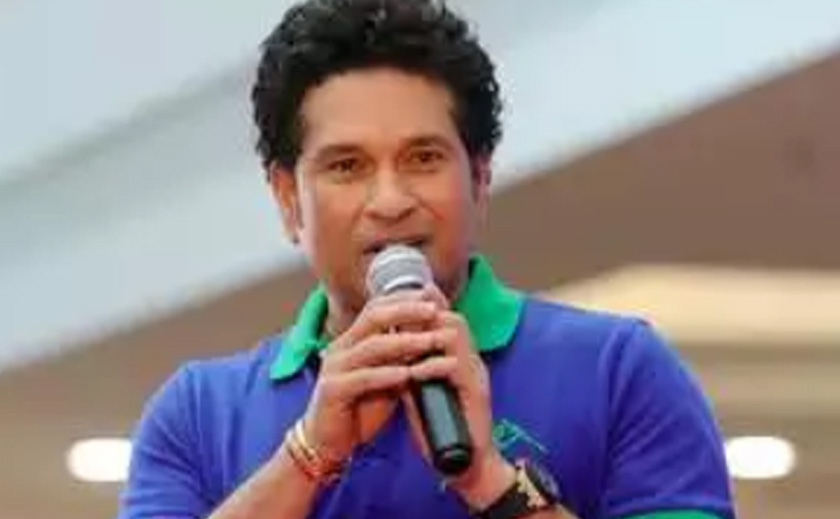 Tendulkar has previously been associated with leading tyre brand MRF for about two decades.

Sachin Tendulkar may have hung up his boots five years ago, but there are brands that still want to be associated with the Master Blaster.

The latest to turn to the God of Cricket is Apollo TyresNSE -0.81 %: Tendulkar will be the brand ambassador for India’s second-largest tyre company over the next five years.

Both Apollo Tyres and SRT Sports Management, which represents Tendulkar, declined to comment on the deal.

However, a highly placed source close to the development told ET that the deal has been signed and that Apollo Tyres will soon launch a campaign featuring Tendulkar.

“It’s a five-year deal with Sachin. The shoot is planned and the campaign should be out in the next couple of months,” the source added.

Tendulkar has previously been associated with leading tyre brand MRFNSE 0.17 % for about two decades.

MRF was one of the first brands that Tendulkar endorsed in his early playing days. It became a performance brand synonymous with Tendulkar as he used the MRF logo on his bat for 13 years. Such was the association that people still find it hard to believe that MRF does not make bats or other sporting gear.

Apollo Tyres, which posted revenues of Rs 10,388 crore in the last financial year, competes with MRF and is its biggest challenger in the four-wheeler segment. Apollo has recently entered the two-wheeler tyre space. In the past, the company had been associated with soccer club Manchester United. To be sure, some sports marketing and brand experts are not too certain about Apollo’s move to associate with Tendulkar, citing his earlier MRF identity.

“MRF and Sachin are unforgettable together. Even after so many years, people don’t remember any other brand on Sachin’s bat. So it will be very difficult for Apollo to create the same kind of brand connect. This is like taking Shahrukh Khan away from Pepsi,” said Tuhin Mishra, managing director at sports marketing firm Baseline Ventures.

Ad man and brand expert Sandeep Goyal, who has completed a PhD on the subject of human brands, believes that Apollo’s target will be the audience that has once seen Tendulkar play and is still part of his fan base.

“As ‘human brands’ age, they tend to vacate the ‘performance’ space. Sachin too is no longer using his MRF branded bat any longer. It is no longer about the runs he scores. Sachin is now into more halo-ed ‘legend’ space,” said Goyal. “Roger Federer’s recent exit from Nike to Uniqlo and Novak Djokovic’s move from Nike to Lacoste are similar moves. Apollo would be content to have a celebrity, still widely recognised – and respected- at a fraction of the cost of a Virat Kohli. (It is) win-win for b ..