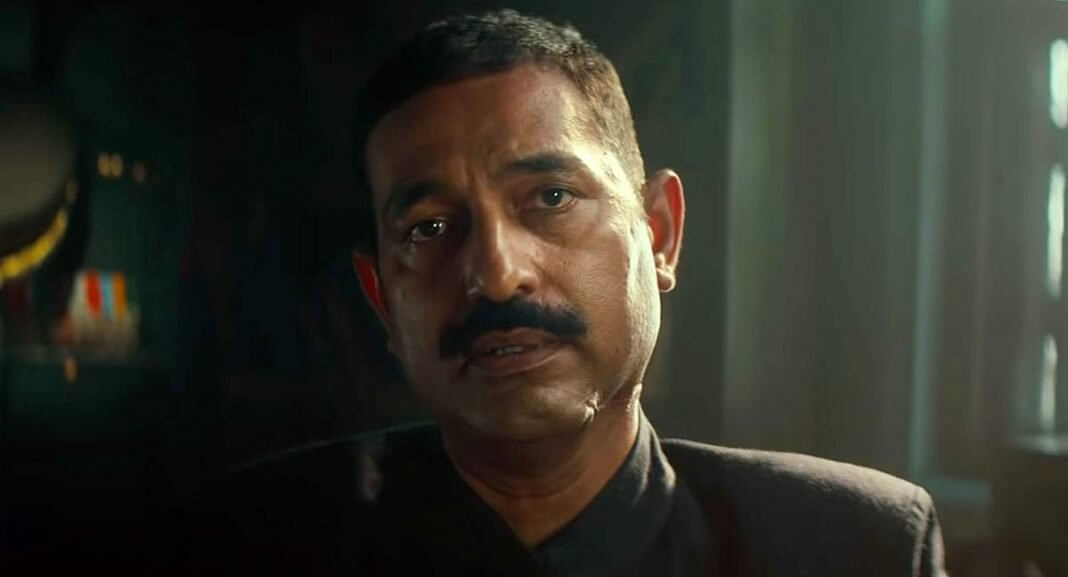 The film focuses on a chapter in the life of army veteran Manoj Kumar Sinha who was injured during combat but held back tears through his recovery because his father taught him that showing emotion was not what men do.

“As a leading male brand and advocate for men, Gillette believes in igniting conversations that raise and inspire the future generation,” said Grey Group India chief creative officer Sandipan Bhattacharyya. “We want men breaking free of notions that crying makes them weaker. It takes courage to show your vulnerability”

The campaign is part of a broader theme by Gillette which was exemplified by Indian cricketer Sachin Tendulkar who posted to his over 30 million fans on Twitter an image titled “To the Men of Today, and Tomorrow.”