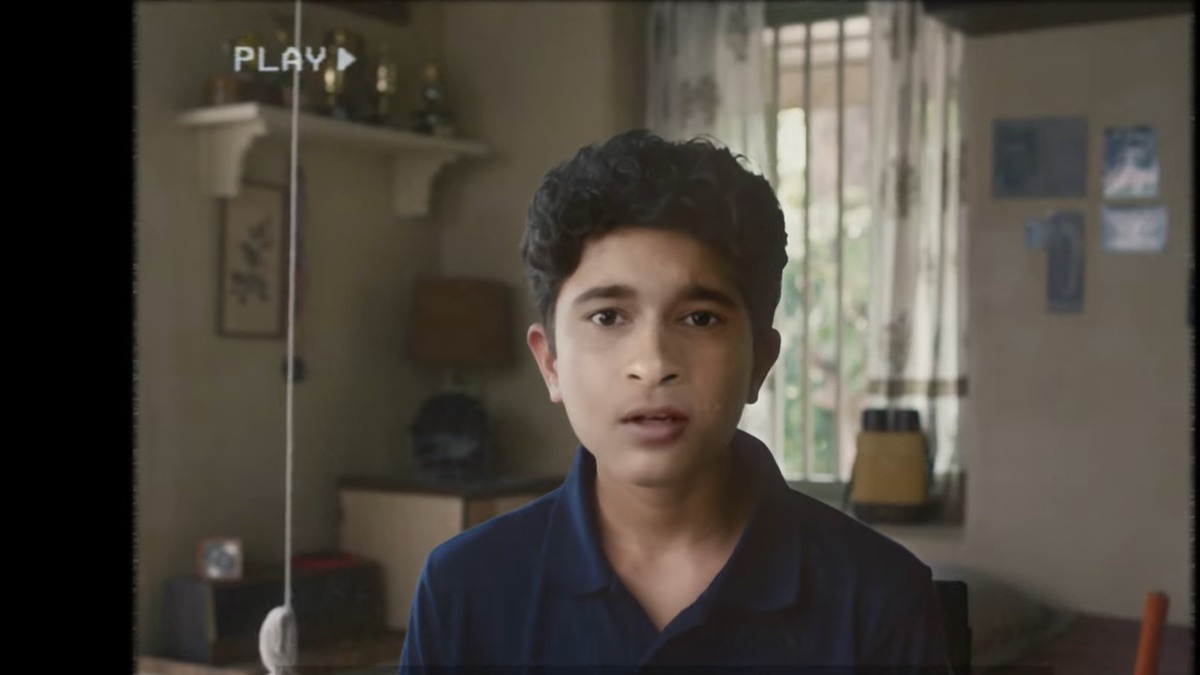 Ageas Federal Life Insurance has launched its #FutureFearless campaign with brand ambassador Sachin Tendulkar. The #FutureFearless campaign was conceptualised and created in partnership with VMLY&R India. It is a digital-led campaign using social media platforms, influencer pages, and different digital media like OTT platforms and news sites. “Our aim through this campaign is to use Tendulkar’s example to encourage parents to wisely plan for their children’s future. We are going through uncertain times but with financial discipline and timely investment in life insurance, parents can help fulfil the fearless dreams of their children,” Karthik Raman, chief marketing officer and head, Products, Ageas Federal Life Insurance said.

The film for the campaign uses deep fake AI video regeneration technology to recreate an 11-year-old Tendulkar. In the film, a young Sachin Tendulkar records a message for his older self on being fearless despite the hurdles of the world. At the end of the film, referring to his own childhood experiences, he urges parents not to fear the future but to prepare for it. The campaign aims to encourage timely investment in life insurance to liberate parents from financial limitations and help them to plan for a future for their children.

The company wanted an inspiring figure to convince parents to overcome their fears with better financial planning from Ageas Federal Life Insurance, and who better than the 11-year-old Sachin Tendulkar; Mukund Olety, chief creative officer, VMLY&R India, stated. “While we knew this was something we could achieve using technologies such as deepfake AI, unfortunately, we didn’t have any pre-existing videos of him as a child. Instead of letting that stop us, we found our way through custom tech innovations. We recorded the adult Sachin Tendulkar and de-aged his voice to make sure it had realistic notes and nuances, things people recognise about him today,” he added.

The campaign is created from the #FutureFearless survey conducted by Ageas Federal Life Insurance with YouGov India, which examined the impact of the Covid-19 pandemic on the financial preparedness of Indian parents in planning for their children’s education, career and other life goals. As per the survey, after addressing medical needs, saving for their children’s future emerged as the one of the top priorities for parents, between the pandemic-led forced cut down on savings and investments. Life insurance emerged as one of the top preferences for parents when saving or investing for the long-term goals of their children. 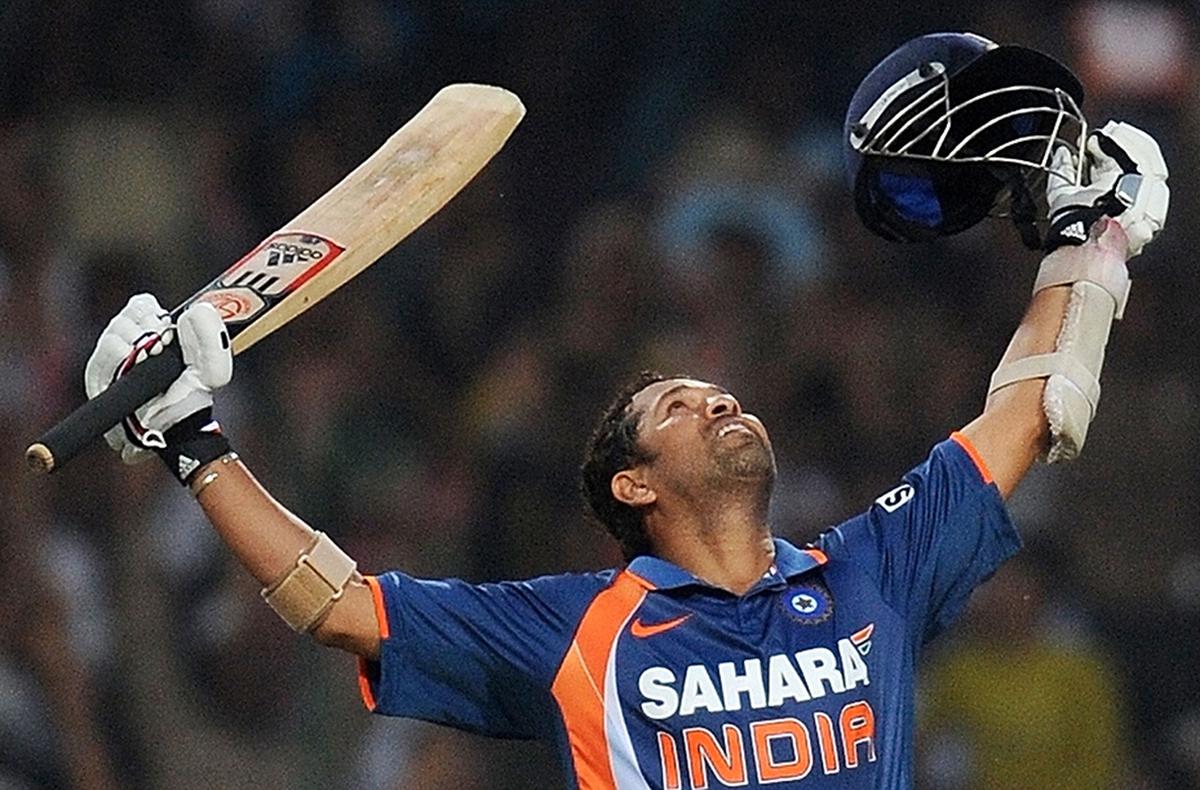