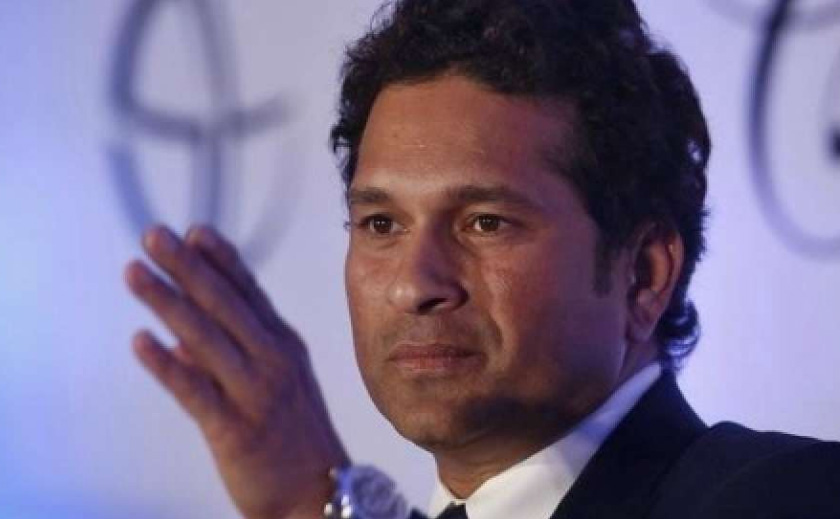 Tendulkar said: “Investing in Early Child Development is one of the best investments a country can make to boost economic growth, promote peaceful and sustainable societies, and eliminate extreme poverty and inequality.

Legendary batsman Sachin Tendulkar was confident India would move from a “global powerhouse” to becoming “the undoubted superpower” by 2050 with the country investing in Early Child Development.

Talking on Thursday to celebrate India’s 72 years of independence, Tendulkar said: “Investing in Early Child Development is one of the best investments a country can make to boost economic growth, promote peaceful and sustainable societies, and eliminate extreme poverty and inequality.

“By having our children eat the correct food, learn new things through playing, and receiving limitless love from both parents — we can shape the future of India positively. We can make our country the undoubted superpower by 2050.”

Tendulkar said that through his role in UNICEF, he has become more aware of the “social, cultural and economic impacts of Early Childhood Development” and that a child starts to learn not only by spending time with parents but also from the mother’s womb. He added that for the brain to develop, “a child must grow up in a safe and loving environment, be fed on the right nutrition and get a positive stimulus from parents and caregivers”.

He added: “A baby’s brain growth starts right from the prenatal stage, and 80% of it gets developed by the age of two. The time parents spend with the baby, and the way it is spent, therefore set the path for how the baby’s adulthood shapes up. A practice dating back several thousands of years in our culture is ‘Garbh Sanskar’ — which means ‘educating the foetus in the womb’.”

The 46-year-old former India captain spoke from his personal experience, having been brought up in a caring manner by his parents and siblings, encouraging him to focus on his chosen sport, cricket.

Tendulkar said: “An important aspect of rearing a child is equal parenting. Children need the love and affection of a father as much as that of a mother. Evidence suggests that a father’s participation from the early stages of parenting has an overall positive impact on the child. Not just that, the mother’s well-being is also taken care of, by ensuring that she is not disproportionately burdened.”

Like in cricket, Tendulkar said that “rotating strike between partners is as important in rearing a child”. He also spoke about the importance of bringing up a child in a peaceful environment. “Violence and abuse hamper a child’s morale and have a long-standing impact on his or her psychological development,” he said while also stressing the importance of giving children access to “clean drinking water, good sanitation practices and timely vaccinations” to ensure that the child doesn’t fall prey to diseases like malaria and diarrhoea.