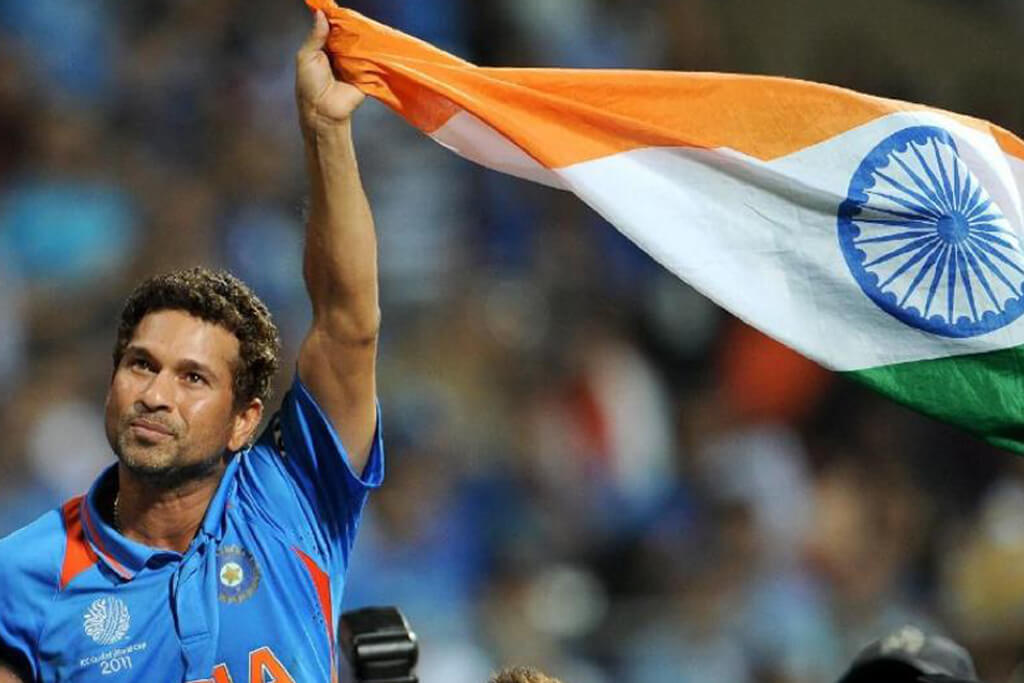 Tendulkar has partnered with ”NGO Parivaar” which has built Seva Kutirs in remote villages in the Sehore district of Madhya Pradesh.

Children from villages Sewaniya, Beelpati, Khapa, Nayapura and Jamunjheel in Sehore district are now getting nourished meals and education with the help Tendulkar”s foundation. The children are predominantly from Barela Bhil and Gond tribes.

“This initiative by Sachin is testimony to his concern towards tribal children in Madhya Pradesh who have been plagued by malnutrition and illiteracy,” a press release stated. Tendulkar”s work towards the cause of children, especially those belonging to the marginalised and the not so economically affluent section of the society, is well acknowledged.

As a goodwill ambassador for UNICEF, Tendulkar has regularly spoken about interventions like ”Early Childhood Development”.

He has been associated with several initiatives for children. Recent amongst these include financial assistance provided by him towards the treatment of children from low economic backgrounds at SRCC Children”s Hospital in Mumbai.