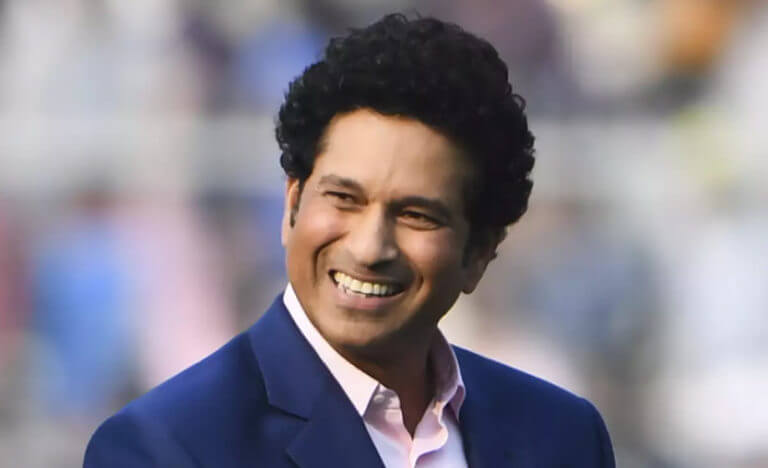 ‘Tendulkar sets an example by not endorsing tobacco or alcohol’

NEW DELHI: May 31 is celebrated across the globe as World No Tobacco Day and while many speak of Sachin Tendulkars credentials on the cricket pitch, one of his many heart-winning traits off the field has been his commitment to never endorse tobacco products or alcohol.

Tendulkar has been an icon for youngsters for more than three decades. During his playing days, he mesmerised the cricketing fraternity with his brilliant batting skills, inspiring many youngsters to take up the sport. However, it’s not just his cricket accomplishments which have made him a global icon. It’s his off-field behaviour as well which has forced billions across the world to aspire to become like him.

In 1996, the Master Blaster was approached to endorse a tobacco product when the tobacco companies first jumped onto the “bat sponsorship” bandwagon. But he refused.

Sources close to the 47-year-old say multiple attempts by surrogate advertisers to rope him have failed during the course of the years. Even though companies started advertising under the garb of flavoured cardamom or pan masala and soda, the Master Blaster has refused to budge.

An alcohol brand had apparently approached his office soon after his retirement and was willing to offer a multi-year contract of Rs 20 crore to avail his services. However, Tendulkar stood his ground and was not ready to trade values for commercial benefit.

As we gear up to celebrate No Tobacco Day on Sunday, Tendulkar’s telling act of saying no to tobacco endorsements has silently supported the efforts of creating awareness about the ill effects of tobacco consumption.

“Sachin is a hero for millions of people in India. Me, including my entire family, follow Sachin. He is god of cricket. I have worked with him and he is a very genuine person,” Raj Kamble, Founder and CCO, Famous Innovations told IANS.

“He is Bharat Ratna and people look up to him. I am glad that he has set an example by never endorsing any tobacco or alcohol product throughout his cricketing career and not even after his retirement. Celebrities, actually, should not endorse any tobacco or alcohol brand as it affects many people,” he added.

Tendulkar had revealed the reason for this stance a little after his playing days while addressing the advertising community in 2015. “One thing my father told me… try not to promote tobacco and alcohol. So those are the two things I stayed away from,” he had said.

He could have made a fortune putting up logos of tobacco brands – but it would also have put cigarettes on the lips of several youngsters across Indian subcontinent and beyond. That is just not acceptable for the legend.